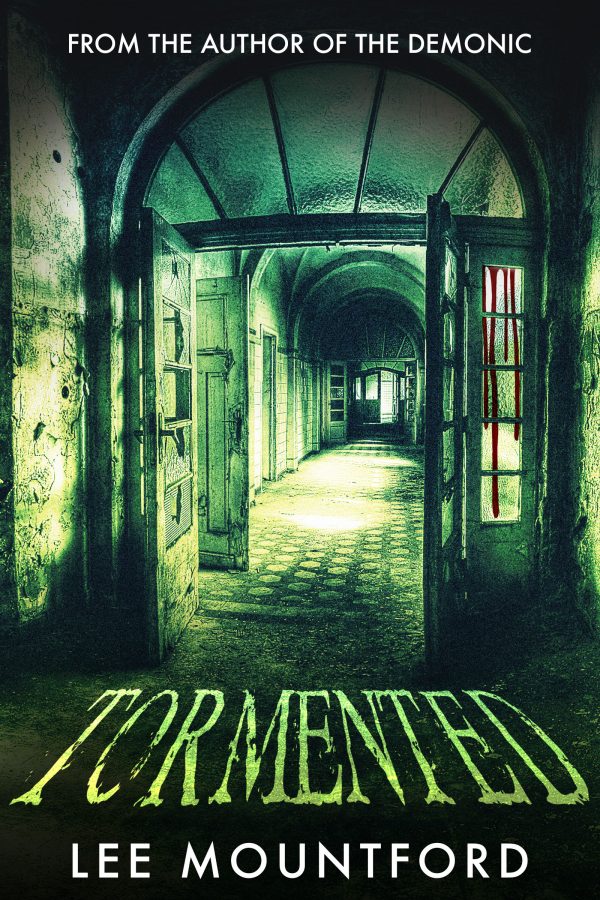 I just wanted to post a quick update on the progress of Tormented: I’m pushing ahead as quickly as I can – I’m roughly halfway through – and… well… this thing is going to be gruesome! I always knew it was going to be more Horror in the Woods than The Demonic, but I’m at the halfway point in the story and things are about to really ramp up. And things were pretty bad before this point!

This isn’t going to be for those with a weak stomach.

But rather than the mutant cannibals of Horror in the Woods, this story is going to deal with macabre and nightmarish creatures from a hellish dimension. The monsters are definitely inspired by things like Silent Hill, The Thing and Jacobs Ladder.

And hopefully, all you beautiful sicko’s out there will love it 🙂

After this book I’m going to work on a slower paced novel, more in keeping with the scares of The Demonic, based in a small coastal town in Northern England. Instead of the fast-paced affairs of Horror in the Woods and Tormented, this one will hopefully build an intriguing, creepy mystery, and have people sleeping with the light on after reading! That’s the hope, anyway.

And after all that, I’ll be working on a short story collection, which will be a mix of styles.

Judging by how Tormented is going so far, and allowing time for editing and formatting, I think getting it out this month just isn’t going to happen. Mid-December is much more feasible, maybe even slipping to January, but I’ll push as hard as I can to get it out this year.

And that’s about it. Hope everyone had a fantastic Halloween!