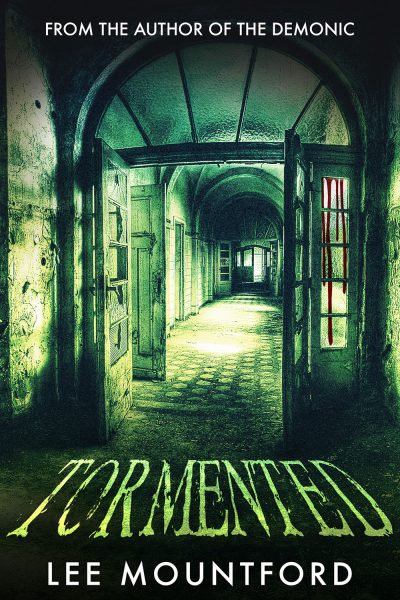 Quick update to say that my next book – Tormented – is edging ever closer to release. It has now gone back off to the editor for a final pass. When I get the manuscript back from him, I’ll make the changes then get the thing released! Boom! It will be uploaded to Amazon within a few days of getting the edits back, and I’d anticipate the Paperback will be out a couple of weeks after that, with the Audiobook following on not too far behind.

I’m really excited about the release, and fans of Horror in the Woods should really enjoy it. It is very violent and gruesome, with horrific monsters that would make Clive Barker proud! Here is a little description that I am working on, that will be on the Amazon product page upon release (though it is still subject to change):

WELCOME TO ARLINGTON ASYLUM, A PLACE WHERE THE INSANE AND THE FORGOTTEN ARE BROUGHT TO DIE.

Adrian James is running from his past with nothing left to live for. At rock bottom, with a blade to his wrist, a mysterious stranger offers him a chance at salvation.

Adrian accepts and enters Arlington Asylum of his own free will. Once inside, however, he soon learns that he will never escape. And worse, there are strange experiments taking place here, and a secretive medicine is being administered, one that causes certain… changes… in the patients.

TORMENTED is a gruesome and violent horror story, influenced by such greats as John Carpenter’s THE THING, Clive Barker’s HELLRAISER and Jeremy Gillespie’s THE VOID.