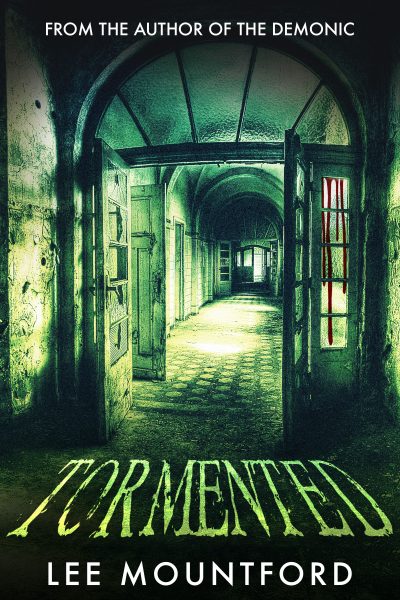 Okay, so after a lot of deliberation, I’ve decided to start over with Tormented.

But don’t worry, it is a good thing!

It was a tough decision but I’ve just come back from a weeks holiday and the whole time I was away I had this nagging doubt about the story. As it stood, it was about 70 percent done, but while it was a lot of fun (and had a shit-ton of gore) I just knew I could do better. It was all very straight-forward and basic.

So I’m going back to the drawing board and plotting the thing out again, this time giving it more meat-on-the-bones (thanks to some new ideas I’ve had). I think it will really help flesh out the story and give it that little extra ‘oomph’.

A lot of what I already have can still be used in some way and the basic concept of the story remains the same, but there will be more to it now, and I have a better way to explore some of the lore that was hinted at in my previous novels. Hopefully, this will add some interesting layers that will really help solidify the horror.

I hope nobody is too disappointed with this, but I really want this book to be the best it can be and to top my previous two, so I’m going to make sure I do everything I can to make that happen.

I’m still shooting for a January / February release, so not too far away.

Again, I hope people aren’t too disappointed with this. To make up for it a little bit, I will hopefully have some interesting news for fans of Horror in the Woods – a little bit of a freebie on a first come first served basis, but I will post an update when I have things confirmed.