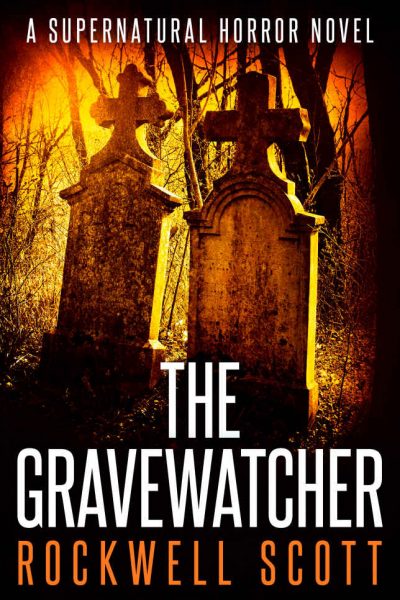 Just wanted to make a quick post today to give a shout out to a couple of authors whose works I have really enjoyed. If you are looking for some horror books to dive into, then look no further than these two:

The Gravewatcher by Rockwell Scott

Every night at 3 AM, he visits the graveyard and speaks to someone who isn’t there.

Eleanor has created an ideal life for herself in New York City with a career that keeps her too busy, just as she likes it. But when she receives an anonymous message that her estranged brother Dennis is dead, her fast-paced routine grinds to a halt. She rushes to Finnick, Louisiana — the small, backward town where her brother lived and temporarily settles into his creepy, turn-of-the-century house until she can figure out how he died.

But that night, Eleanor spots a young boy in the cemetery behind Dennis’s house, speaking to the gravestones. When she approaches him, Eleanor’s interruption of the boy’s ritual sets off a chain reaction of horror she could have never prepared for. The footsteps, the voices, and the shadowy apparitions are only the beginning.

Eleanor learns that the boy, Walter, is being oppressed by a demonic entity that compels him to visit the graveyard every night. She suspects Dennis also discovered this nightly ritual and tried to stop it, and that is why he died. Because there are others in Finnick who know about Walter’s involvement with the evil spirit and want it to continue, and they will do whatever it takes to stop Eleanor from ruining their carefully laid plans. Now Eleanor must finish what her brother started — to rescue the boy from the clutches of hell before he loses his soul forever.

The Gravewatcher is a supernatural horror novel for readers who love stories about haunted houses, creepy graveyards, and battles with the demonic – the truest form of evil that exists in our world.

Experts tried justifying this, tried explaining it with logic. Anything concluding her fallout to settle down students of the university, and residents surrounding. Doctors have deemed it mental, while well-known demonologists have come forward claiming evil spirits. One thing is certain. The details surrounding Kendall Harrison are not only baffling, they are terrifying.

Disclaimer
Countless hours have been spent with the Harrison family, Marcy Simmons, and Ryan Denning. Attempting to try and understand this sporadic event, it has been requested to respect the privacy of those mentioned, and all others involved with this case. What you are about to read is an occurrence taking place near a university in Indiana through insight shared. The Kendall Harrison case has become one of Indiana’s most disturbing investigations, creating much public attention and hysteria, within the past few years.

I can heartily recommend both books, so if you are looking for a scary treat this weekend, be sure to pick them up! 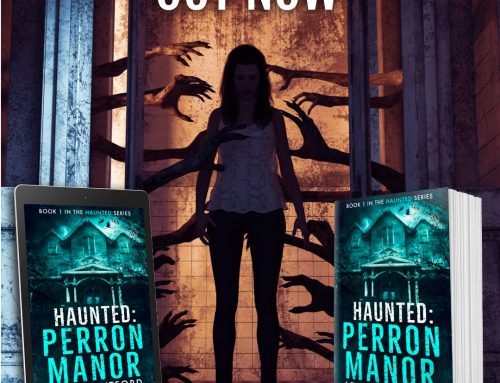 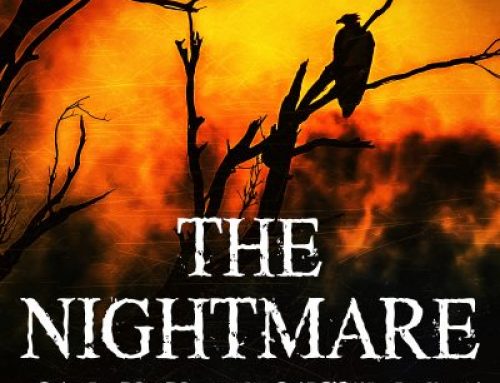 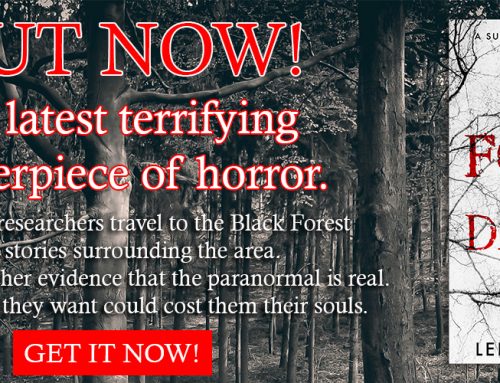 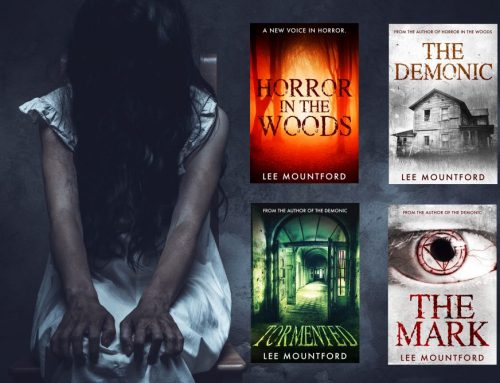 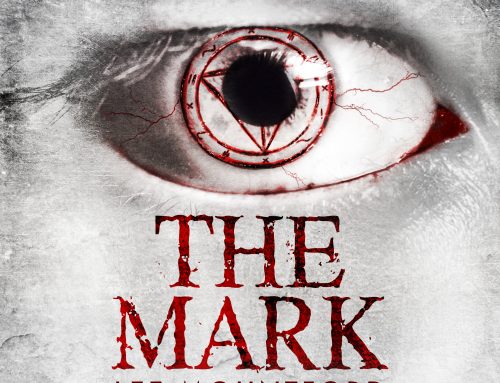