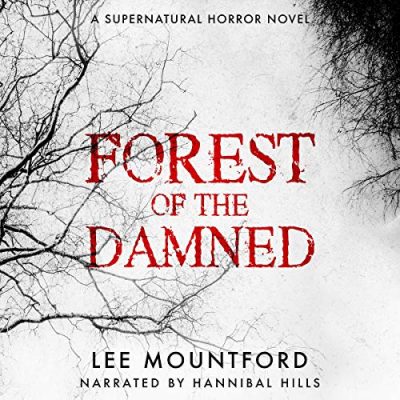 Forest of the Damned (Audiobook)

Listen to this sample from Forest of the Damned:

“Terrifying in all the right places, without all the cliches and campiness of some horror stories. Highly recommend this book to horror fans.”
“I loved Hannibal Hills narration, he’s not at all over the top, like some horror narrators, but is great at building up the tension. I’m one of those people who can’t get enough of scary movies and ghost stories so if you relate to that you will definitely enjoy this supernatural horror. It’s just the right kind of disturbing-creepiness.”

The black forest. A place of legend and folklore. A place where the souls of the dead never rest.

A group of paranormal researchers head to the isolated forest with the hopes of capturing something that has evaded them their whole careers: proof of life after death.

The forest soon promises to deliver an investigation beyond what they could have ever hoped for. But things take a turn for the sinister when one of the group disappears in the dead of the night.

Ghostly apparitions, disembodied voices, and demonic things lurking in the darkness turn the adventure into a living nightmare. Will any of them escape with their lives, or will they all pay for not taking heed of the local legend?

And at the heart of it all, the evil Mother Sibbett waits, ready to show them what the afterlife really holds.

A supernatural horror novel that will resonate with fans of The Blair Witch Project and The Ritual. After listening to this terrifying story, you will never go down to the woods again…. 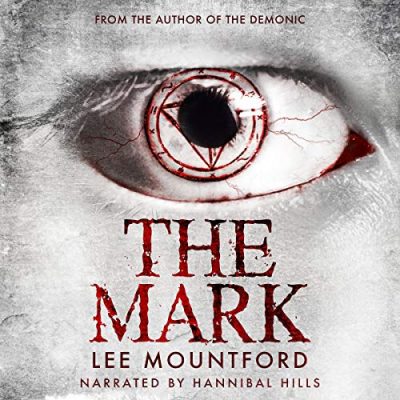 Listen to this sample from The Mark:

“Mr. Mountford is great at adding in extras to bump a calming heart rate! The narrator, Hannibal Hills is amazing!!”
“This delivers thrills until the end and wow was that a great ending.”
“This has to be the best book that I have listened to all year! I was completely hooked from the very first chapter. There were some very intense and scary parts where I felt my hair go up on the back of my neck. If you are looking to be scared then absolutely listen with the lights out!”

A Satanic cult. A woman’s brutal assault. Can she face her darkest fear before a demon is unleashed from hell?

Kirsty Thompson is no stranger to trauma. But when a vicious attack leaves her drugged and disoriented, she never expected to wake up to a permanent scar. She starts having demonic visions, all linked to the ancient symbol carved deep into her back….

With the help of her best friend, Amanda, Kirsty discovers the mark originates from the Devil’s Bible and forges a connection between her and a terrifying creature. As they track the man who assaulted her to a satanic cult, the beast hunts them from the shadows. Can Kirsty escape the devil worshipers and her bond with the heinous creature to save herself from eternal damnation?

The Mark is a terrifying stand-alone horror novel. If you like mysterious depraved forces, tales of the occult, and stories that will have you looking under the bed, then you’ll love Lee Mountford’s gripping tale!

Buy The Mark to confront your darkest fears today! 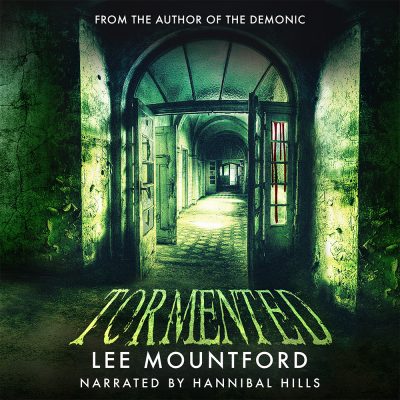 Listen to this sample from Tormented:

WELCOME TO ARLINGTON ASYLUM, A PLACE WHERE THE INSANE AND THE FORGOTTEN ARE BROUGHT TO DIE

Adrian James is running from his past with nothing left to live for. At rock bottom, with a blade to his wrist, a mysterious stranger intervenes and offers him a chance at salvation.

Adrian accepts, and he enters Arlington Asylum of his own free will. Once inside, however, he soon learns that he will never escape. And worse, there are strange experiments taking place here, and a secretive medicine is being administered, one that causes certain… changes… in the patients.

TORMENTED is a gruesome and violent horror story, influenced by such greats as John Carpenter’s THE THING, Clive Barker’s HELLRAISER, and Jeremy Gillespie’s THE VOID. 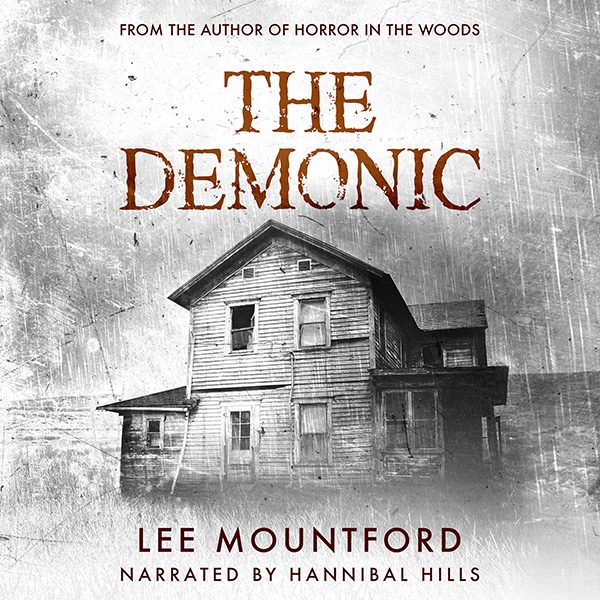 Listen to this sample from The Demonic:

DANNI MORGAN THOUGHT SHE KNEW FEAR, BUT SHE IS ABOUT TO FIND OUT WHAT IT IS TO BE TRULY AFRAID. Years ago a young girl ran away from her childhood home and vowed never to go back. It was a place of fear, pain and misery at the hands of an abusive father.

But now her father is dead, and she is forced to break that vow and return home—to lay his body to rest and face up to the ghosts of her past. However, Danni is about to learn that some ghosts are more real than others. Something beyond her understanding waits for her there, lurking in the shadows. An evil that intends to kill her family and claim her very soul.

Experience supernatural horror in the vein of THE CONJURING, INSIDIOUS and the legendary GHOSTWATCH. THE DEMONIC will get under your skin, send chills down your spine and have you sleeping with the lights on! 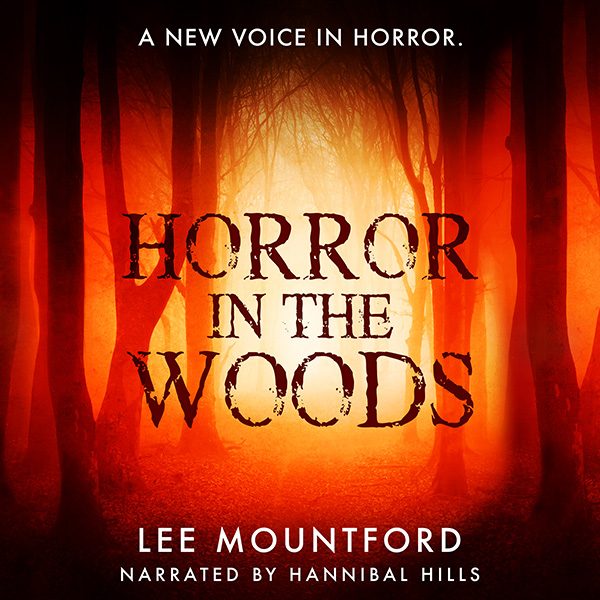 Horror In The Woods (Audiobook)

Listen to this sample from Horror In The Woods:

Finding that desecrated body was only the beginning….

For Ashley and her three friends, it was supposed to be an adventure-filled weekend. A chance to get away from the hustle-and-bustle of city life and experience the peaceful tranquility of nature.

But when they ventured into those woods, their trip turned into a horror far beyond what they could have ever imagined.

Because these four friends have wandered into the territory of the violent, grotesque Webb family. A group of psychopaths who have a taste for human meat. And they are hungry!

Ashley and her friends must face this evil head on, and, worse, discover the shocking secret behind the family’s existence….

In the vein of The Evil Dead, Texas Chainsaw Massacre, and Wrong Turn – Horror in the Woods will leave you exhausted and drained. A brutal, violent tale that hurtles along at break-neck pace – one that horror fans should not miss!